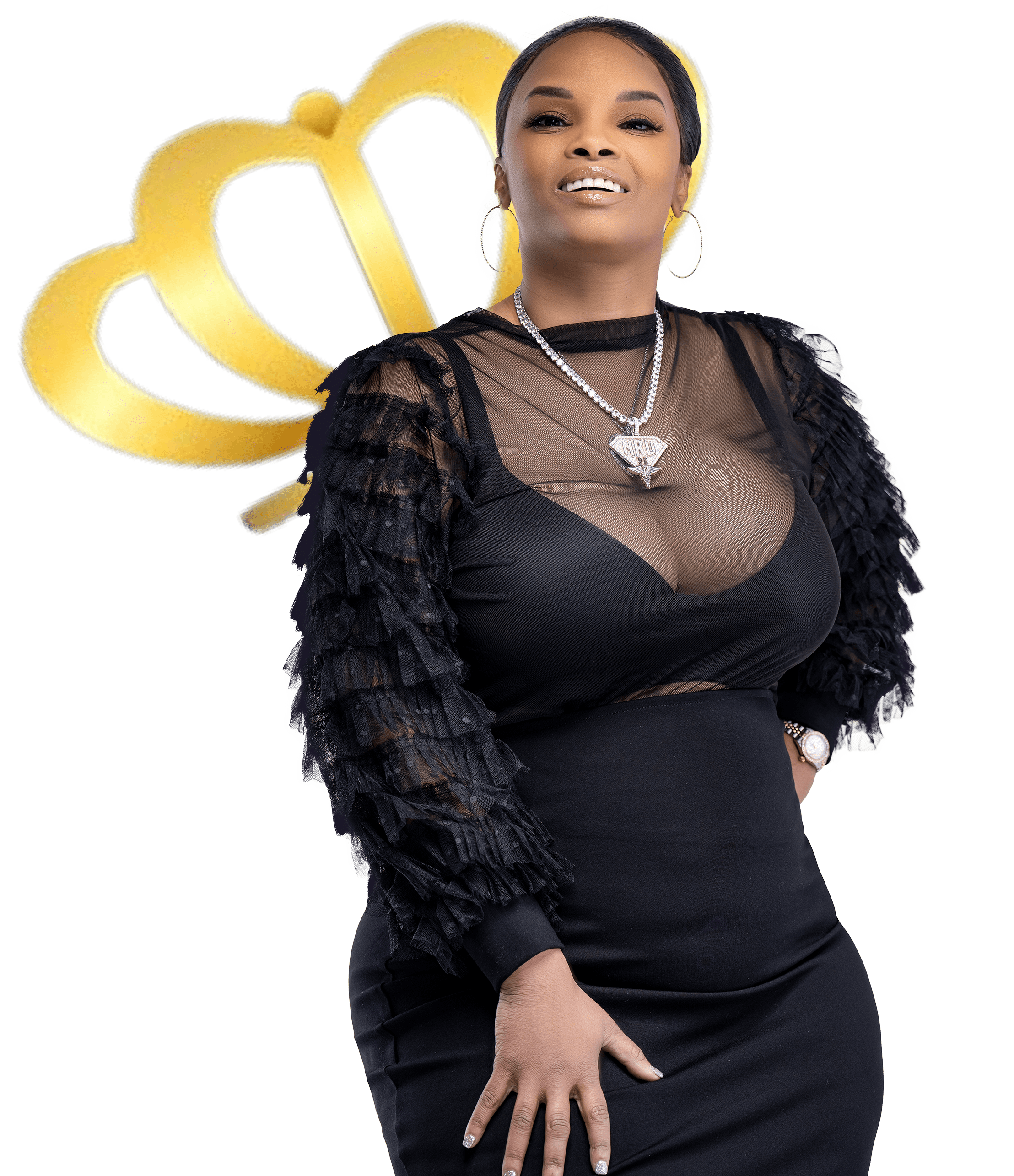 Growing up in the city of Baltimore, Shontel Greene experienced a fairly normal childhood until the tender age of 14. Her mother transformed from a hard-working nurse to a drug addict seemingly overnight, flipping Shontel’s world upside down. Faced with a $3,000 eviction notice, determined to save her home and keep her mother’s secret safe from her grandmother, Shontel turned to the only means of acquiring fast funds that she knew – the dope game.

Convincing her uncle to give her the start she needed, she managed to muster up the money she needed while still maintaining her studies. The allure of the security kept Shontel hooked on the street life, accruing thousands of dollars before deciding to venture out on her own. With the grandeur came danger, becoming subjected to robberies, being shot at, kidnapped, and even being set up by her best friend. The same uncle who mentored the brazen Queen Pin then wanted her dead.

After multiple arrests, Shontel’s awakening came in the form of Judge Johnson. Mercifully reducing her 20 year sentence to weekend jail during her mandatory college matriculation, Shontel realized that books were her saving grace. As her mother lay on her deathbed, she begged Shontel to change – and that was her last day selling drugs.

From that moment on, Shontel vowed that “no money in the world would keep her away from her studies.” With two master’s degrees under her belt, now armed with a Doctor of Nursing Practice degree as well, she is now light years away from the days of selling $20 bags of morphine to save her family.

Her entrepreneurial spirit led to the start of “Nursez R Us,” now serving as one of the largest healthcare employers in the state of Maryland. Grossing millions annually, giving back to the community at every turn, Shontel certainly made a difference.